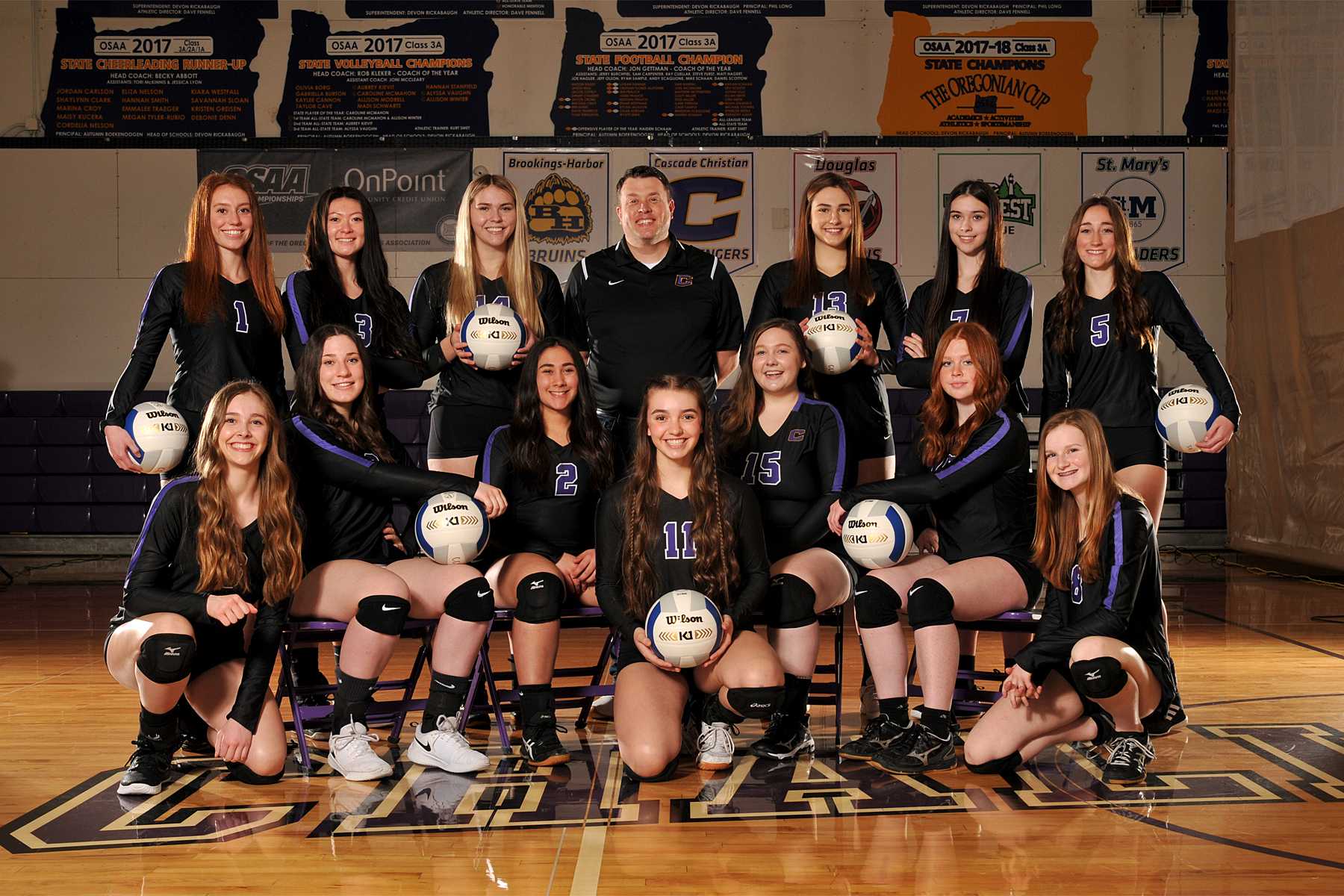 The Cascade Christian Challengers volleyball team wraps up regular season play with an unblemished 12-0 record after a road victory Wednesday over St. Mary’s. The Challengers swept the Crusaders in straight sets.

Saturday, there will be a Far West League tournament. It will be held at South Umpqua High School in Myrtle Creek.