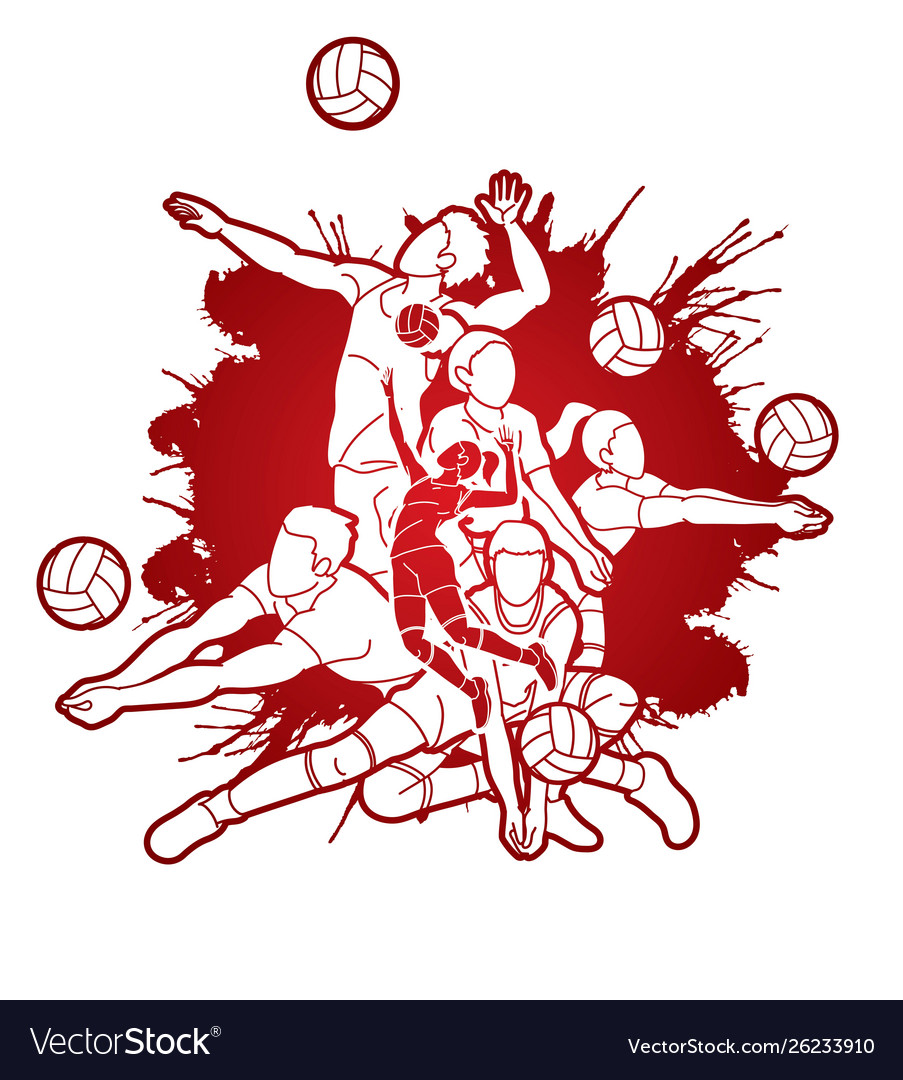 The Challengers’ power was not a one athlete show. Kara Palmer led with 11 kills, while Hannah Stanfield and Janie Kenaston also reached double figures with 10 apiece. Ani Farmer added nine more, to go with two aces.

Cascade will take on the winner of a Monday match between Harrisburg and Creswell.