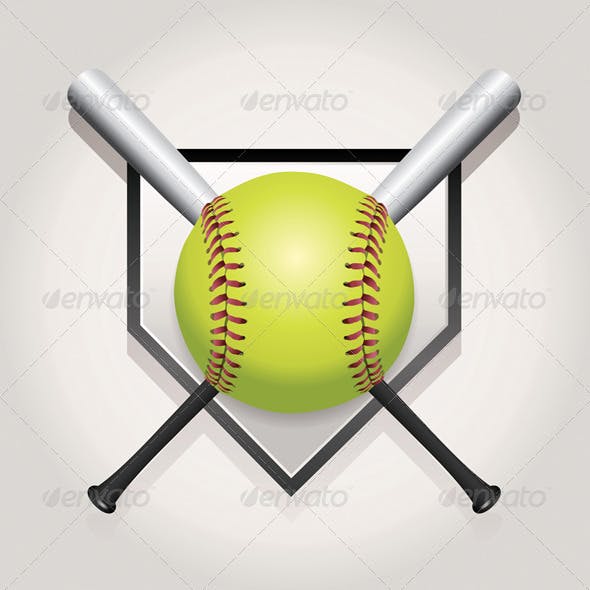 Cascade Christian bounced back from an earlier loss to Lakeview with a 3-1 victory over the Honkers in the second game of a double header known in baseball/softball parlance as the “nightcap.” Katelyn Willard’s right arm and left-handed hitting keyed the win.

In the circle, Willard allowed just three hits and one rn- a solo homer from Tyler McNeley- the opposing pitcher. At bat, the senior twirler hit an RBI double in the fourth inning, and she scored the go-ahead run on a groundout by Becca Clark. McKenzie Bonner scored an insurance run. Ali Modrell had two hits in the game for Cascade Christian.