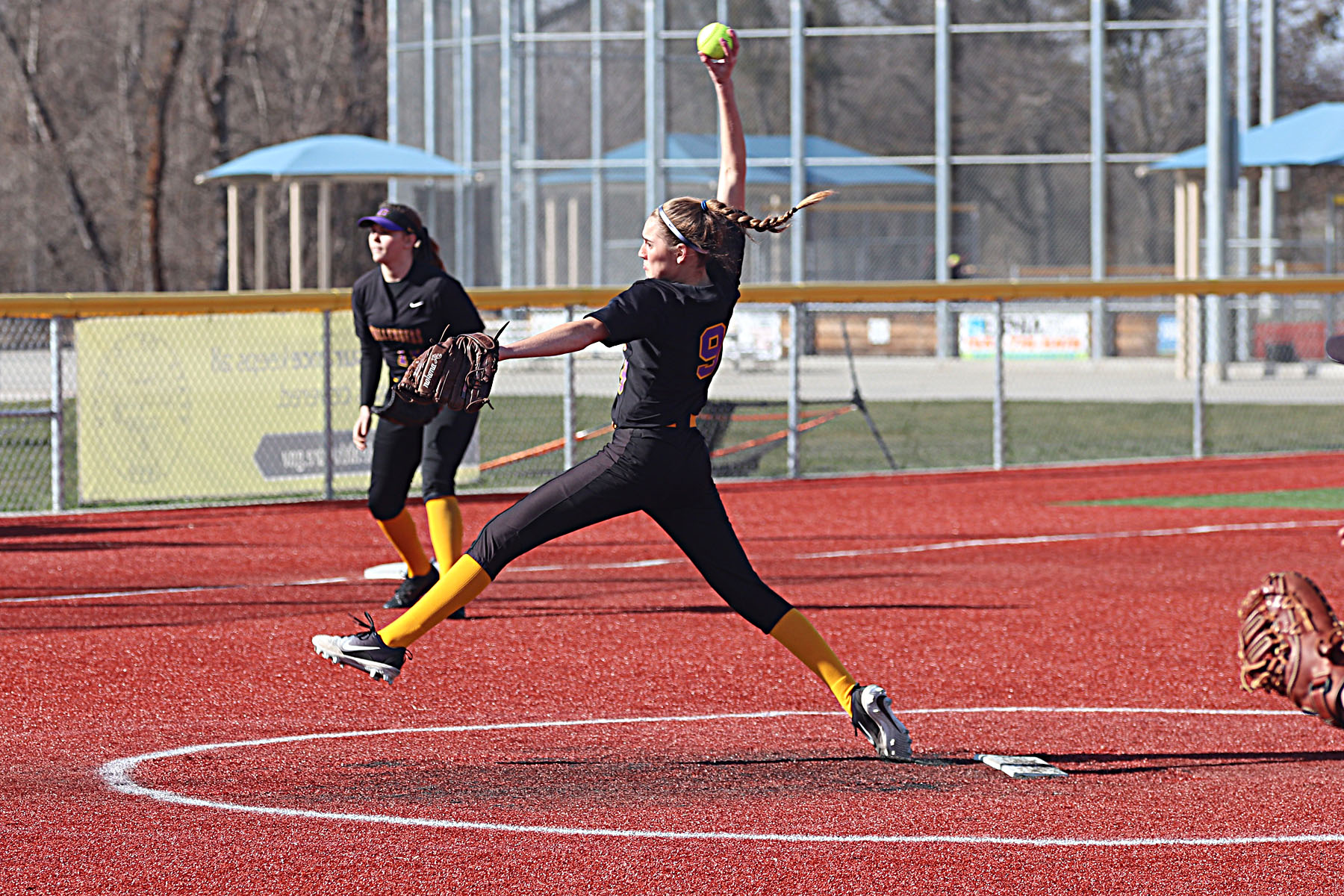 There are two positives a fan can take away from the Challengers 10-0 loss in softball to Henley: 1. You get better by playing teams that are better than you, and 2. We often learn more from our failures than we do our successes.

To be sure, Henley was tough. Ace pitcher Lilly Poe was virtually unhittable, save for two hits- a single and a double from Katelyn Willard. The Hornets also capitalized on their opportunities, parlaying three hits, seven Challengers errors, and six bases on balls.

Willard also pitched well for Cascade Christian, allowing just three hits. Fortunately, this game was simply a playing and learning opportunity, as this will have no effect on the Challengers’ ranking. Thursday, Coach Keith Willard and company wrap up their regular season with a non-league tilt against Bonanza. The 2A/1A Antlers are 16-9, the Challengers are now 20-6.