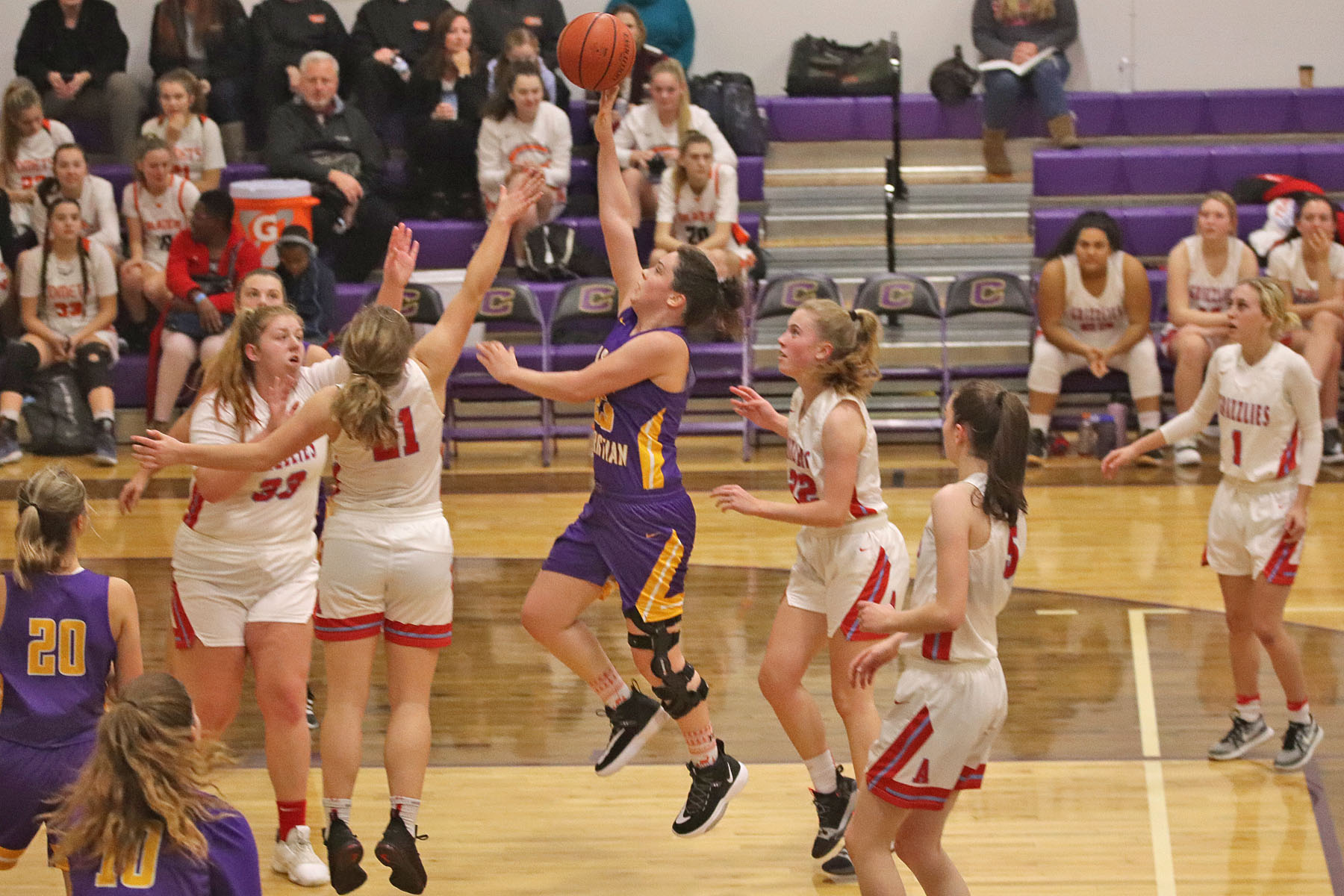 Winning is always nice, yet some wins have a greater impact. The Cascade Christian Challenger girls demonstrated that they are a contender in the Far West League with an upset victory over Brookings- Harbor- a team ranked 4th in the Oregon 3A before the game.

Brookings-Habror- led by the outside shooting of Sidney Alexander- stayed on the heels of the Challengers throughout the night. Alexander buried three three-pointers to score 11.

The defense was an all-around effort, featuring the starting lineup of Neha Joseph, White, Ferreira, White, and Willard. The Bruins had offensive possession to put them in a position to tie or go ahead, but the Challengers denied them.

Great win for the team.