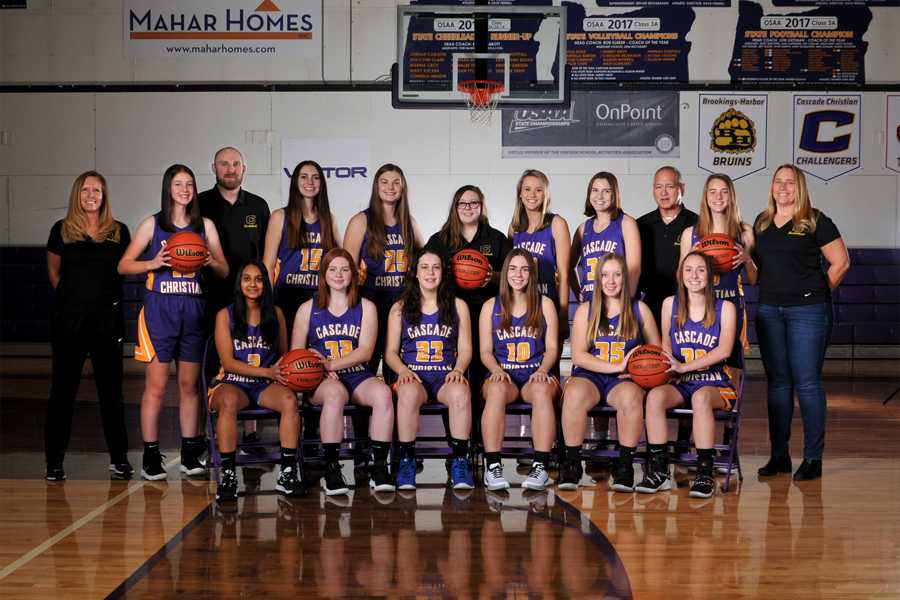 19-2 Sutherlin, the number two in the state, may have won, but they had to work for it. The Cascade Christian Challengers battled throughout the game, and played hard until the final whistle in a 12-point loss to the Bulldogs.

Paisley Fish led the way for Cascade Christian with 13 points, while Katelyn Willard added 11 points, four rebounds, three assists and two steals. The rebuilding girls team did a good job of running their halfcourt sets, cutting down on turnovers; they just had stretches where their shots just wouldn’t fall.

The Challengers are 10-10 on the season, with a 3-4 mark in conference play. Cascade Christian hosts South Umpqua Friday night at 5:30 in a game to be audio streamed on The Nail.