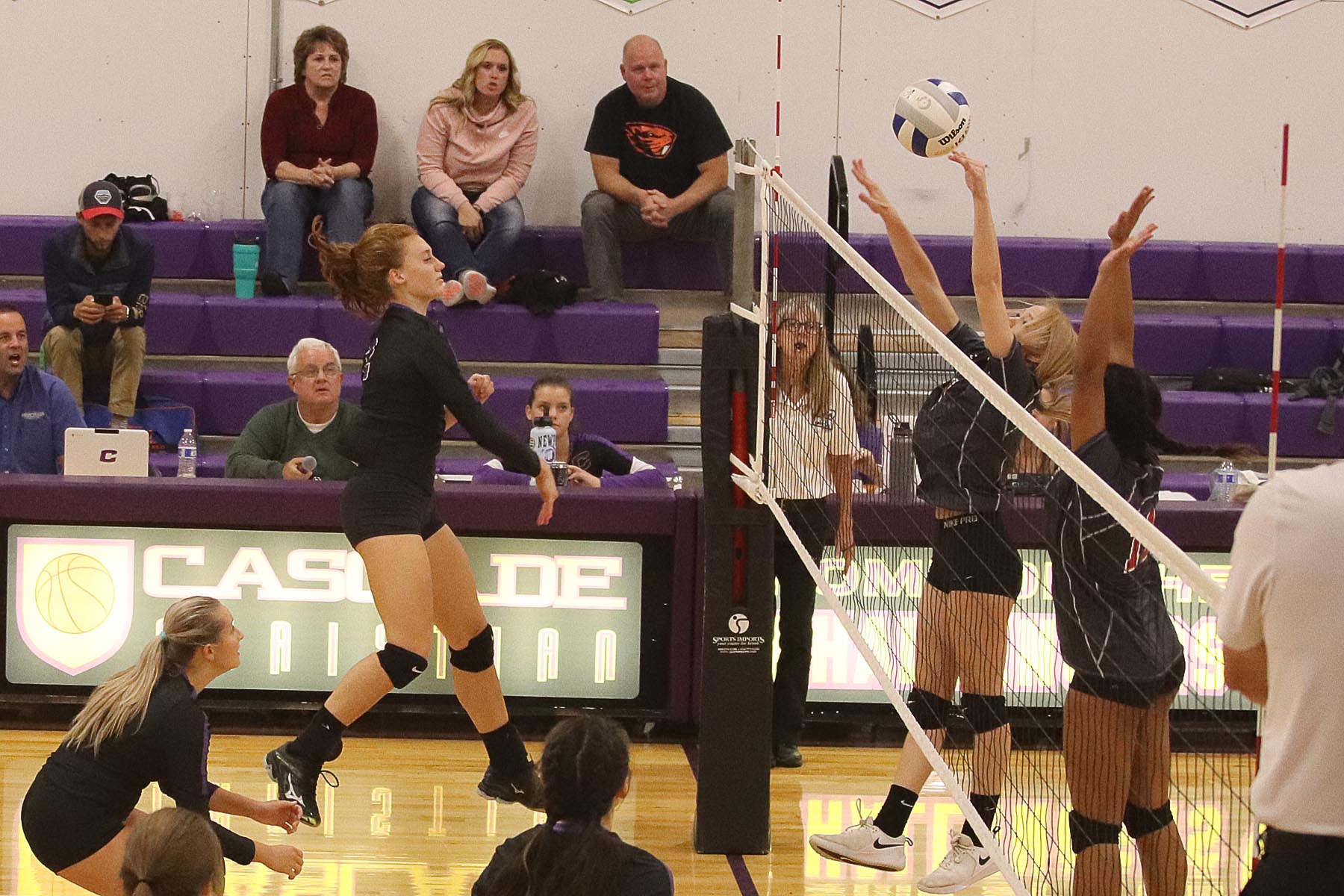 14 aces were key in the Challengers domination of Brookings-Harbor. The win keeps CCHS on top in the Far West League, and they’re currently ranked 10th in the Oregon 3A power rankings.

Taylor Cave dished out 20 assists from her setter spot, and Borg had eight kills, while Stanfield added seven more. Juniors Kara Palmer and the aforementioned Kenaston had five kills each.