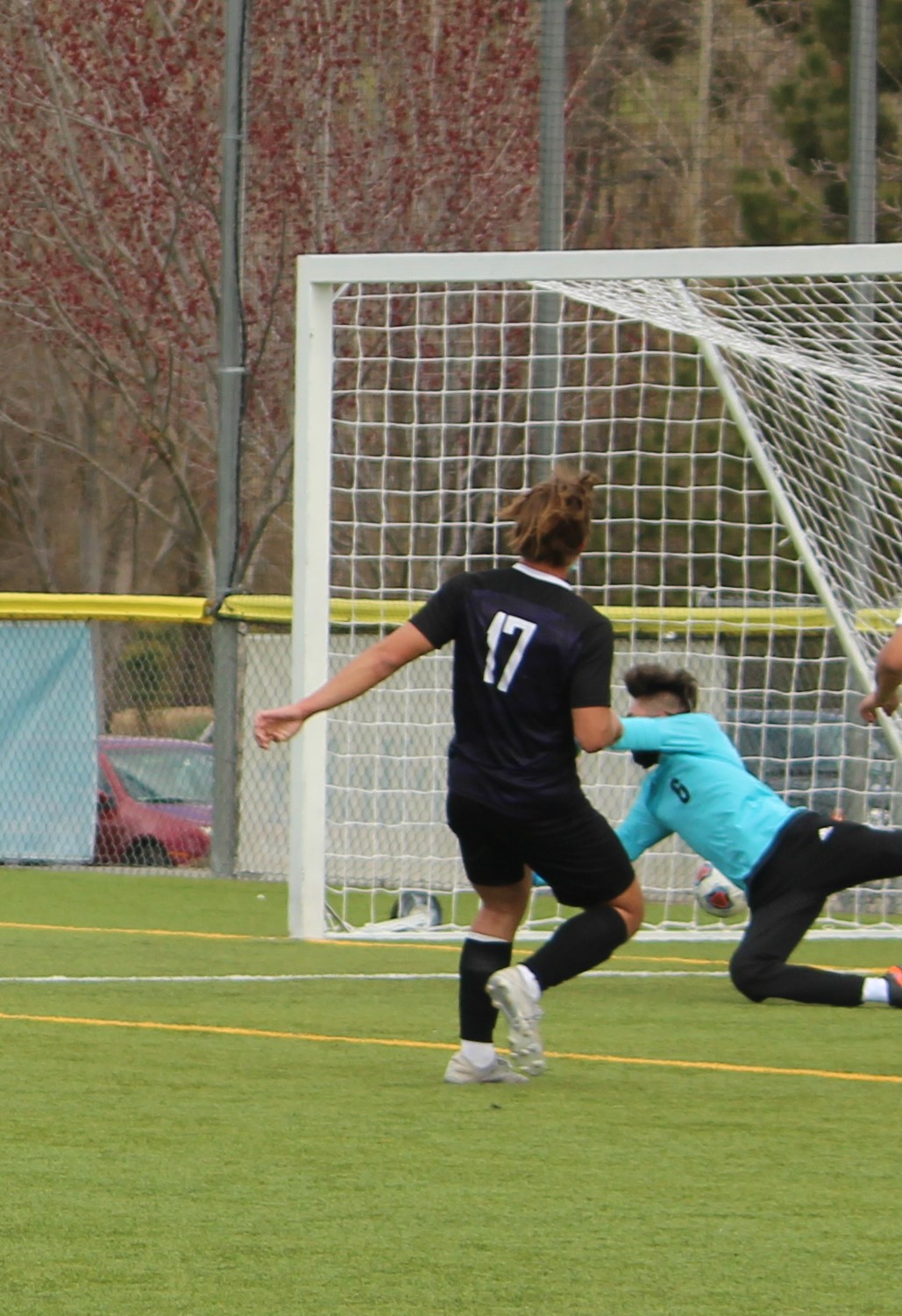 The Cascade Christian Challenger boys conclude league play with a 7-0 record (8-1 overall) and their first first-place finish after defeating Rogue Valley Adventist 4-2. Tired and banged up, the Challengers held off a determined RVA opponent.

Freshman Mikey Melvin scored first for Cascade in the 10th minute. He took a pass from Jonny McCoy and fired it upper left for this third goal of the year.

After a Jordan Melugin goal tied things up, Levi Sciapiti took a McCoy pass and got the team back in front with his 15th goal of the campaign. Levi Marincus’ seventh goal of 2021 gave the Challengers a little insurance, and McCoy finished off the scoring with his 20th off a pass from Melvin.

Monday, the Challengers open playoff action against 7-2 Dayton, who finished second to Western Christian/Amity in Oregon 3A/2A/1A District 2. The match is scheduled for Monday night at 6pm in Pleasant Hill.