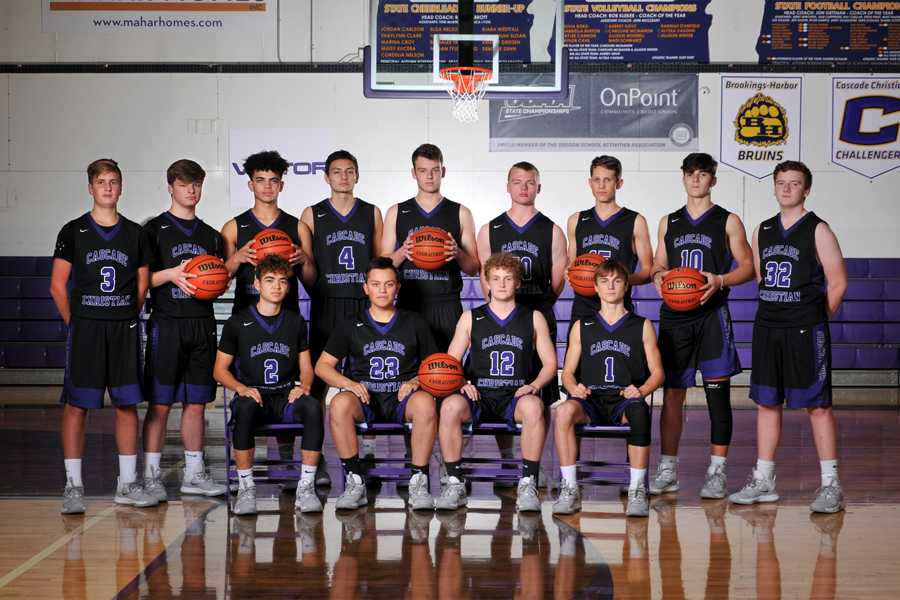 Facing a spirited, defensive-minded opponent in Umatilla, Cascade Christian experienced a rough start in their matchup with the Vikings. Midway through the first quarter, early production from Andrew Earl fueled a five point Umatilla lead.

The Challengers settled in by outscoring the Vikings 18-8 in the second quarter, en route to a 55-44 victory, advancing the team to the Oregon 3A tournament in Coos Bat Thursday, where they will open against Dayton.

If the Challengers prevail against the Pirates Thursday, there will be a rooter bus available to take fans to Friday’s game. If Cascade Christian wins Friday, then there will be another rooter bus to take supporters to Saturday’s championship game.