Coach Javier De La Mora called the team into action following the devastating wildfires that occurred in September. Members of the team helped a family move into a new Medford home after their Phoenix residence was destroyed by the Almeda fire. Over a period of two days the team was able to do in a few hours what would have taken a lot longer, a family member said. It gave the team a great opportunity to be ambassadors for Christ to the Reyes family, the mother said the team was “sent by God.”

The Challenger boys have been going hard at it, playing in a fall soccer league against a wide range of schools- from Hidden Valley to Phoenix. The team also recently hiked Upper Table Rock, covering over five miles in the trek.

Great job team. Bringing glory to God and sharing his love is what it’s all about. 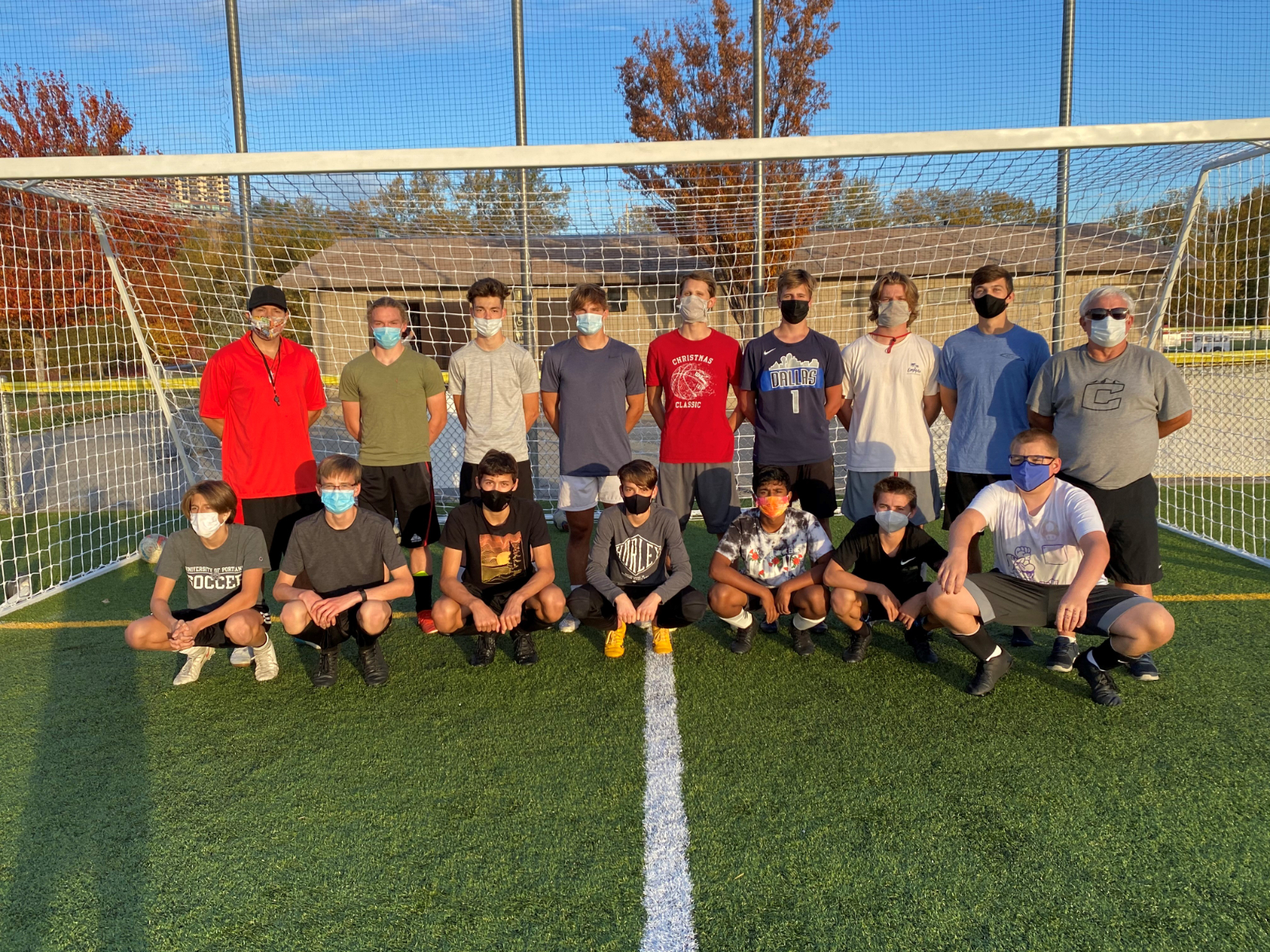