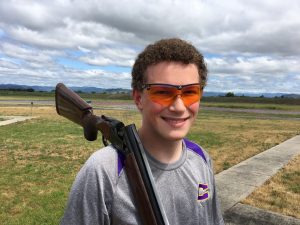 Cascade Christian High School is very excited to announce that Matthew Dunnigan not only will be representing the Challengers at the State Clay Target tournament, but he is also headed to NATIONALS!

The Challenger team will be shooting at the State tournament, which takes place in Hillsboro on June 23. 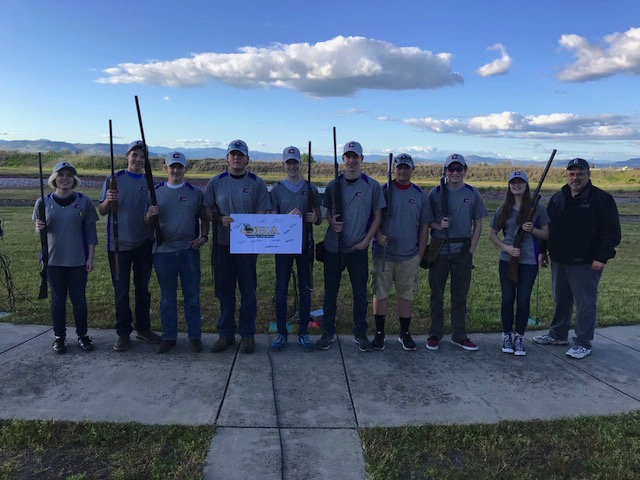 The Challenger team had an excellent showing at the District tournament this year. As a team, the Challengers earned 2nd place in the Class 1A – Conference 1 division. This is quite an accomplishment considering this is only the second year the Challengers have had a Clay Target team! 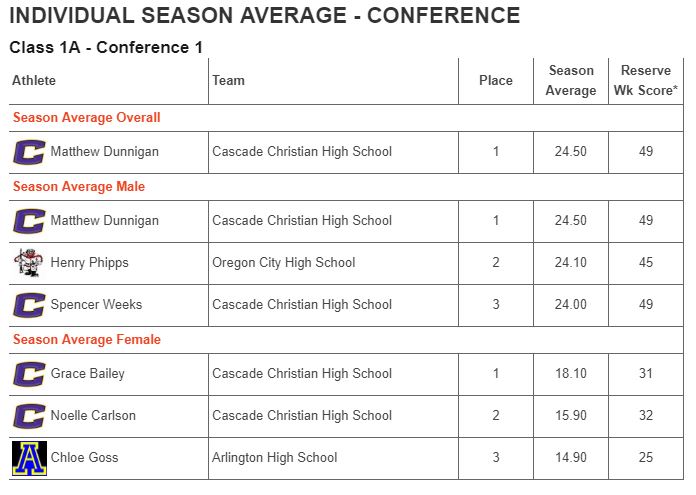 CLICK HERE to see all the results from the conference awards.