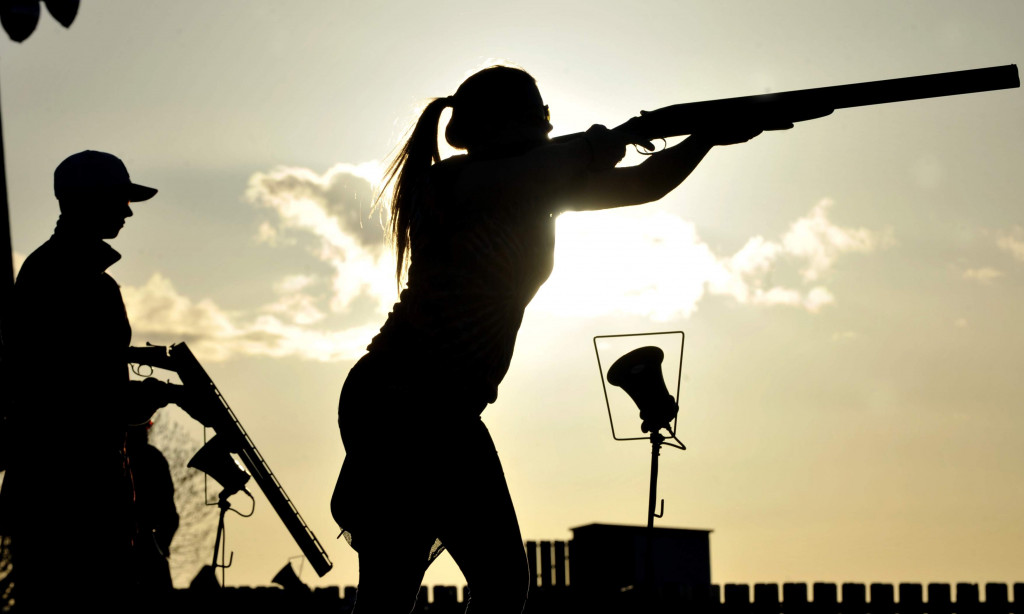 CENTRAL POINT — Declan Payne has proven to be just as quick a study on the shooting range as he is in the classroom at Cascade Christian High School.The first time he stepped onto the concrete pad and called for his first 25 clay pigeons to fly, all but six broke on their own. At his second station, 20 shattered from Payne’s BBs.”I was chasing the target, not following it,” Payne says. “Big difference.”Now Payne is breaking clays and taking names, and all while being true to his

Source: A league of their own